Yes, you did read that right! Sundance Head; winner of the Voice TV show is coming to Jefferson Texas. 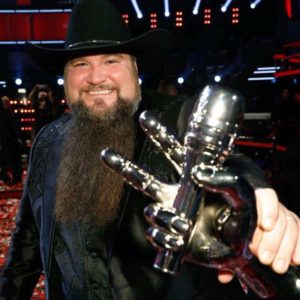 Sundance Head will be the Grand Marshal in the Saturday Feb. 25 parade and Headline performer on the main stage starting about 3-3:30 pm depending on the length of the parade.

Friday, February 24
7:00-10:00pm Main Stage Sarah Hobbs
Doo Dah Parade 7:00pm
Wild, wacky and zany parade where everyone is invited to dress in the craziest Mardi Gras costume and join in the parade. Revelers begin at Lion’s Park; and weave their way throughout downtown to arrive at the Main Stage for the Alley Dance. Doo Dah Theme: “Light Up the Night.”

Be sure to plan on arriving in town early for the parades.